Mario Giacomelli, born in 1925 in Italy began photographing after World War II. Student of Giuseppe Cavalli, Giacomelli is the photographer who knew best how to conciliate the formal expectations of his master with his personal aspirations.

Like a painter, he distorts the photographic apparatus from its initial use and does not hesitate to scratch the film, try multiple exposure and even use expired films. His style, characterized by bold contrast captures scenes of everyday life as well as landscape scenery. To create his landscapes, he used the help of farmers and paid them to shape the ground with their tractors. Far away from banal images and images made in the style of photographic reports, Giacomelli actively searches for the existential meaning of reality. 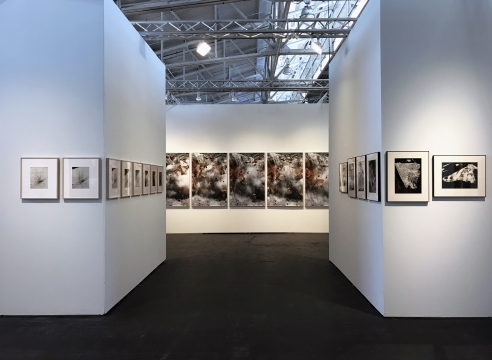 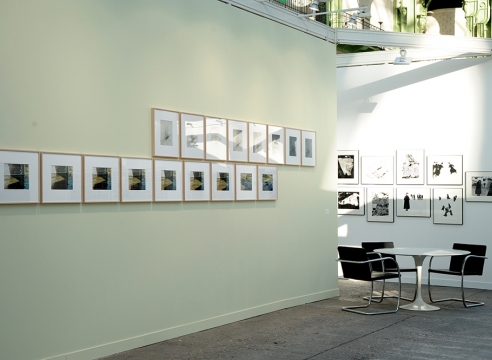